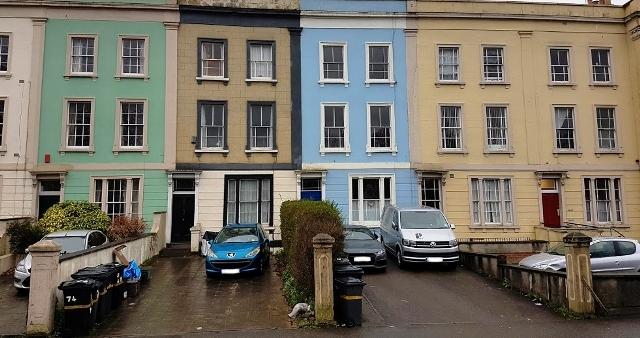 The Council’s Draft Planning Advice for dealing with Houses in Multiple Occupation (HMOs).

Proposals to convert conventional houses into HMOs are regular items on applications considered by the Society. The Society, therefore, welcomes the Council’s publication of a draft Supplementary Planning Guidance Document (SPD) on this issue. Our detailed response to has now been prepared. We welcome the broad thrust of the SPD. There is a legal definition of HMOs in the Council’s document but essentially an HMO exists where a house is occupied by a number of unrelated people who live separately but share common facilities like kitchens, bathrooms and living rooms.

HMOs, like accommodation for students, are a useful element of the housing stock providing flexible, short term accommodation for people do not want or cannot afford other types of tenure. However, there can be harmful impacts on communities from HMOs particularly where there are concentrations of them. These can include noise and disturbance, unsightly waste and recycling management, loss of privacy for neighbours due to more overlooking and reduced highway safety arising from excessive on-street car parking. Residents of HMOs, if they are short term occupants, might also be less inclined to get involved with local community issues thus reducing the social cohesion of an area. All of these factors can change the character of an area.

The policy proposals of the Council’s draft SPD aim to prevent concentrations of HMOs. There are two main policies:

There are also proposals to secure a satisfactory standard of accommodation in new HMOs.

The Society welcomes these proposals. We have suggested that the new policy preventing sandwiching of dwellings should apply vertically as well as horizontally to protect flat dwellers. We have also urged stronger enforcement action and application of the new policies to retrospective applications.

There is no guidance in the SDP to indicate where HMOs would be more appropriate. Such areas could include the city centre and accommodation above shops and similar premises in the smaller centres of Bristol.