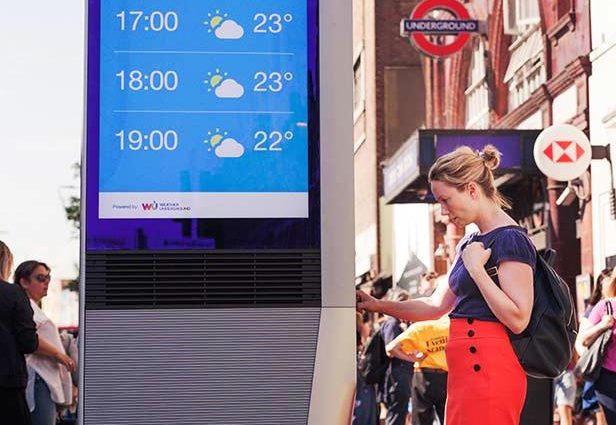 In recent weeks, there has been a surge in applications for advert/phone kiosks. No less than 25 applications have been made for dual sided screens offering telephone and wifi access. Some of these applications would replace existing phone booths but their size and impact would be much greater. They have largely, though not exclusively, been for sites in central Bristol, many in conservation areas.

The Society, along with other groups and individuals, has campaigned strongly against these applications which are for digital screens almost three metres in height and almost one metre wide. Planning Applications Group has submitted that there is no valid reason for using the provision of phone and wifi access as a raison d’etre for these screens when almost everyone has a smart mobile. They would be harmful to the character of their neighbourhood particularly in conservation areas and their location close to the pavement’s edge would prejudice the safety of road users. We are especially concerned about the potential combined impact of all these applications which could change the ambience of the city, especially at night. Early indications are that the Council is refusing these applications but not all the decisions are in at the time of writing.