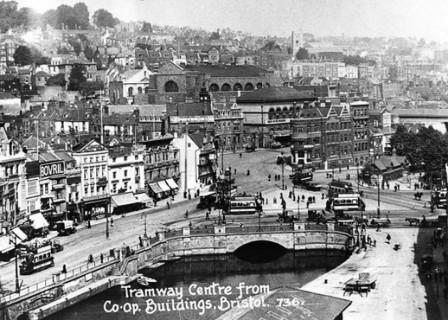 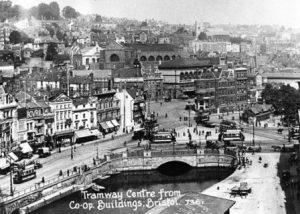 One of Bristol’s key locations is the Centre, but it used to be called the Tramway Centre. Tramways were operated from 1875 when the Bristol Tramways Company was formed by Sir George White, until Good Friday 1941 when a Luftwaffe bomb destroyed the main power supply cables. The first trams were horse drawn, but electric trams were introduced in 1895, the first city in the UK to do so. At its peak there were 17 routes and 237 trams in use. All the trams were scrapped apart from one.

Peter Davey is an historian of trams in the Bristol area and gives many slide shows about his life-long passion for trams, which he inherited from his father. Peter maintains the Bristol Tram Photography Collection, and a museum of memorabilia. He is also an author and narrator, and is very much involved in the Bristol Rocks Railway restoration project.

A zoom meeting with Professor Aidan Dodson of the University of Bristol. He will look at how ancient Egypt and our local area have interacted over the past two centuries.